How Long Is PMP Legitimate?

How Long Is PMP Legitimate? 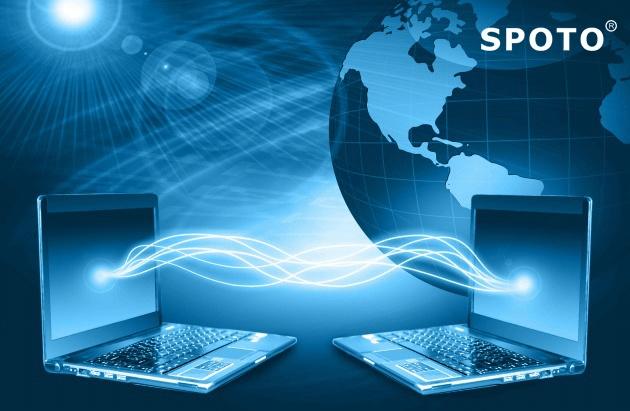 As and when you have cleared the PMP exam, you would be required to keep your skills up-to-date through the CCR (Continuing Certification Requirements) program the maintenance of your PMP credential as well as an active certification status. Each PMP certification cycle would be lasting for about three years during which you would be required to earn 60 PDUs (Professional Development Units) for renewing your certification at the end of the cycle. Once you would have to complete a single cycle, another fresh three-year cycle would be commencing. Hence, if you wish to obtain the PMP Certification, and retain it, you should check out the below. Also, check out the training courses offered at the SPOTO Club for better results in PMP Certification Exams.

If an individual would be unable of providing this evidence during the suspension period, he/she would be required to opt for the process of PMP certification once again, just like a fresh applicant.

b.    Completing an application for certification renewal as well as submit the fees.

c.     Reaffirming Code of Professional Conduct of the PMP.

On achievement of these three steps, PMI would be renewing the PMP certificate for a time of another three years. The most complex part amongst the steps mentioned above would be accruing the 60 PDUs.

A PDU is considered to be defined by PMI as a determining unit for prearranged learning in the parameter of Project Management. One PDU is earned for one hour spent in an intentional, well-thought-out learning activity.

PMI would be defining five different categories in which PDUs could be earned.

If you would be looking forward to earning PDUs for the maintenance of your PMP credential, I think you should opt for the PMP certification training courses offered at the SPOTO Club. SPOTO Club offers a wide variety of project management courses that are being taught by certified faculty who would be having at least 16 years of industry experience. PMP, as well as PMI, would be having registered marks of the Project Management Institute, Inc.

1. 2020 PMP Salary All Characteristics: How much will you earn if you get PMP?

3. Would You Be Able to Clear CISSP Without Experience?

4. How Much a PMP Would Be Increasing Salary?

5. The 11 AWS Certifications: Selection of the Right One for You