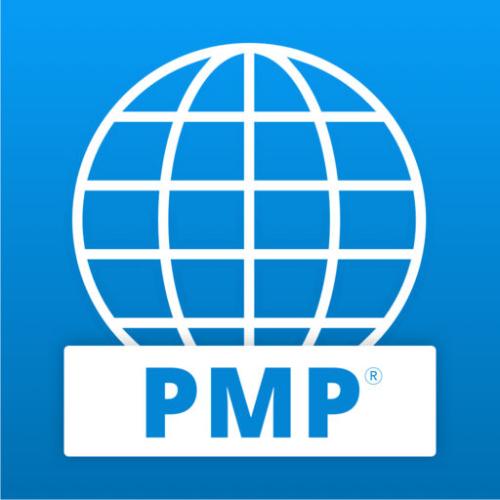 PMP Certification is considered to be the most prestigious examination in the field of project management across the globe extraneous of the industry.

This examination would be organized by PMI in two ways:

Being one of the most important certifications, PMI would have made a setup of certain educational as well as professional experience requirements. You would be required to fulfill these requirements to be able to apply for this certification. PMI would be expecting that the PMP certification aspirants should come with a high school degree along with an Associate’s degree or a global equivalent degree. Along with this, the candidate would be required to have 60+ months or 7,500+ hours of project management experience.

Below mentioned are the prerequisites regarding the PMP Certification Exam:

One thing which I would like to bring into your attention would be that you could only attempt the PMP exam three times a year. The experience must have been acquired within the last eight consecutive years before you would be submitting your application. But the mentioned project durations shouldn’t be overlapping with each other. Moreover, you would be required to have experience in all the five process groups across all your projects. You don’t require becoming a project manager for acquiring all this experience, you could be a professional who would be having experience in leading and directing projects. Thus, you might be belonging to any domain such as marketing, event management, programming, construction, etc. you would be able to take up the PMP exam and acquire the same.

Talking about the PMP Certification exam, people would be having doubt generally regarding, how much would it be costing to take the PMP Exam?

Well, for avoiding any kind of confusion let’s make it clear that there would be two ways in which PMI charges for the registration purpose of the PMP certification exam. One of these registrations would be including the PMI membership charges while the other one wouldn’t be including it. If you would be a new member and wish to take up the PMI membership, it would be costing you around 129 USD along with 10 USD which would be a one-time application fee. This membership is considered to be valid for a span of just one year, after the completion of the time limit, you would be needed to renew it by paying 129 USD on an annual basis.

So, here was some information regarding the PMP Certification Exam. If you wish to have the same in a single attempt, it wouldn’t be an easy task to do it, unless, you would be having an expertise PMP Certification training course, such you could gain at the SPOTO Club, the leading study dumps provider.