5 Global Trends That Will Affect CCIE Lab in 2020

5 Global Trends That Will Affect CCIE Lab in 2020 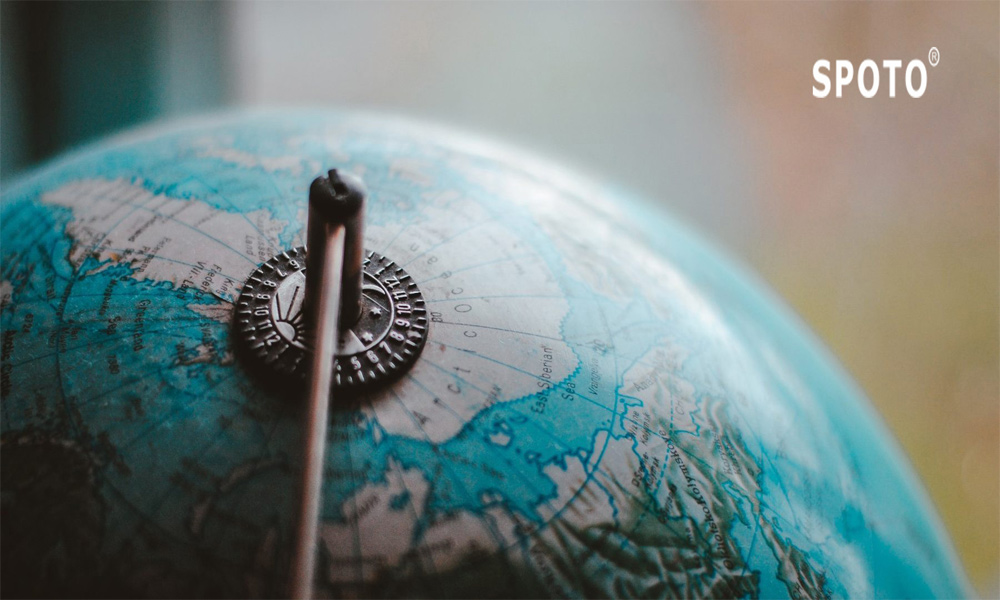 Cisco has evolved the ‘Cisco Certification Program’ which would be combining the Network Professionals as well as Software Developers into one community, thus creating an IT team of the future. The Next Level CCIE Certification is going to be able to assist Cisco to speed up the business and drive technological innovation. Network Automation is considered to be one of the biggest challenges faced by the IT Sector. Hence, if you wish to have the CCIE Certification, you should check out the SPOTO Club’s CCIE Certification Training Program.

Why is CCIE changing?

Technology would be changing rapidly, as well as the requirement of skills and job roles would be also increasing day-by-day. The Expert Level is critical as professionals needed to know everything under the umbrella. It has been a challenge for Cisco for building up a program as it would be required, hence, now they would have built a certification program which would be a combination of technology and knowledge.

CCIE Version Replacement as per Domains

Major Changes in CCIE Certification That Will Affect in 2020:

There are various phases in the Network Life Cycle. The initial phase would be designing and planning the network and then implementing the solutions developed in the network. After implementation, there would be optimization and troubleshooting if any. The new Certification Evolution would be focused precisely on the same path, which would be Designing, Deploying, Operating, and Optimizing.

2. Alignment with the Five Architectures

If you wish to specialize in designing the network at the CCNP level you could choose one between enterprise design and wireless design, but in CCIE there would be no choice but learning design skills in planning, deploying, as well as maintaining the network.

5. Changes in the Lab

As daunting the CCIE Lab Exam might seem, it is one of the most fun exams and tests your skills to work under pressure. The structure of the exam is still the same. The only thing which would be changing is the delivery method. From February 2020 onwards, there would be only two modules, namely, The Design Module (3 hours) as well as The Deploy, Operate and Optimize Module (5 hours). It would be considered as a continuous process now onwards.

So, if you wish to gain this certification, your best bet would be to gain the study dumps, offered by the SPOTO Club. They are the best when it comes to CCIE Training.

3. If I Only Attempt CCIE lab, Would I Gain Cisco Number?

4. What Is CCIE Security Lab Eligibility?

5. Where I could find the CCIE Data Center Lab Workbook?