What are CCNA Basic commands? 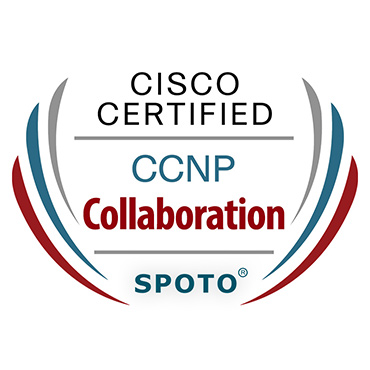 The top commands to know for the CCNA would be the variations of the ‘show’ command. Common simulator questions would be presenting you with a set of configured devices and asking you to find information about these devices. Knowing these commands wouldn’t only be helping you succeed at the CCNA but would be immensely helpful once you would be working with a router whose configuration you don’t have memorized or documented.

Here are some CCNA basic commands:

The ‘show run’ command is considered to be by far the most useful ‘show’ command you would ever come across. It would be ready to offer you a page by page report on how the current device would be fixing. This would include the interface information like the IP address, if the interface would be shutting down, etc. You could also observe the device-wide information like which passwords are set, if SSH or telnet would be fixing and prepared for login, etc. You could see when the configuration would be last updated as well as saved along with VLAN information.
show interfaces

‘Show IP route’ would display the routing table, which is utilized for finding where to send data. This is what you would use for observing the next hop for every packet. This is considered to be a layer-3 command. It demonstrates which interface would be able to send out a packet destined for a specific IP address. This command would also be able to tell you how the device learned of that route. You could determine if the route is directly static, connected, or learned through a routing protocol like RIP or OSPF.

The ‘show IP int’ command would give you the detailed layer-3 report of an interface. Such as the ‘show interfaces’ command, you would be able to specify a specific interface to look at like the ‘show IP int g 0/2’. This command would portray information like the incoming and outgoing access list, the IP address, and the network mast. The command ‘show IP interface brief’ would also be extremely resourceful for quickly seeing which interfaces are up and what IP address would be assigned to each interface. This is a concise and quick way to observe what the basic interface status looks like.

If you wish to gain more knowledge regarding the CCNA Basic Commands, you must check out the SPOTO’s CCNA Practice Tests. These dumps are a must-have for the IT Exam Candidates to clear their certification in their very first attempt.

OSPF Routing Fundamentals You Must Know in CCNA Exam!

Is it possible to crack the CCNA Exam by self-study?

The best study guide to get CCNA certification in 2020